Blue glass beads were the local currency of Statia in the 17th century. They were used to pay for tobacco, cotton, rum and slaves. To this day, the beads emerge when a violent storm whips up the sand on the seabed and the island. According to the legend, you are not the one who finds the blue bead, but the bead finds you. Have you been found? Then you come back to St. Eustatius time and time again.
Blue beads are the only historical items allowed to leave the island. 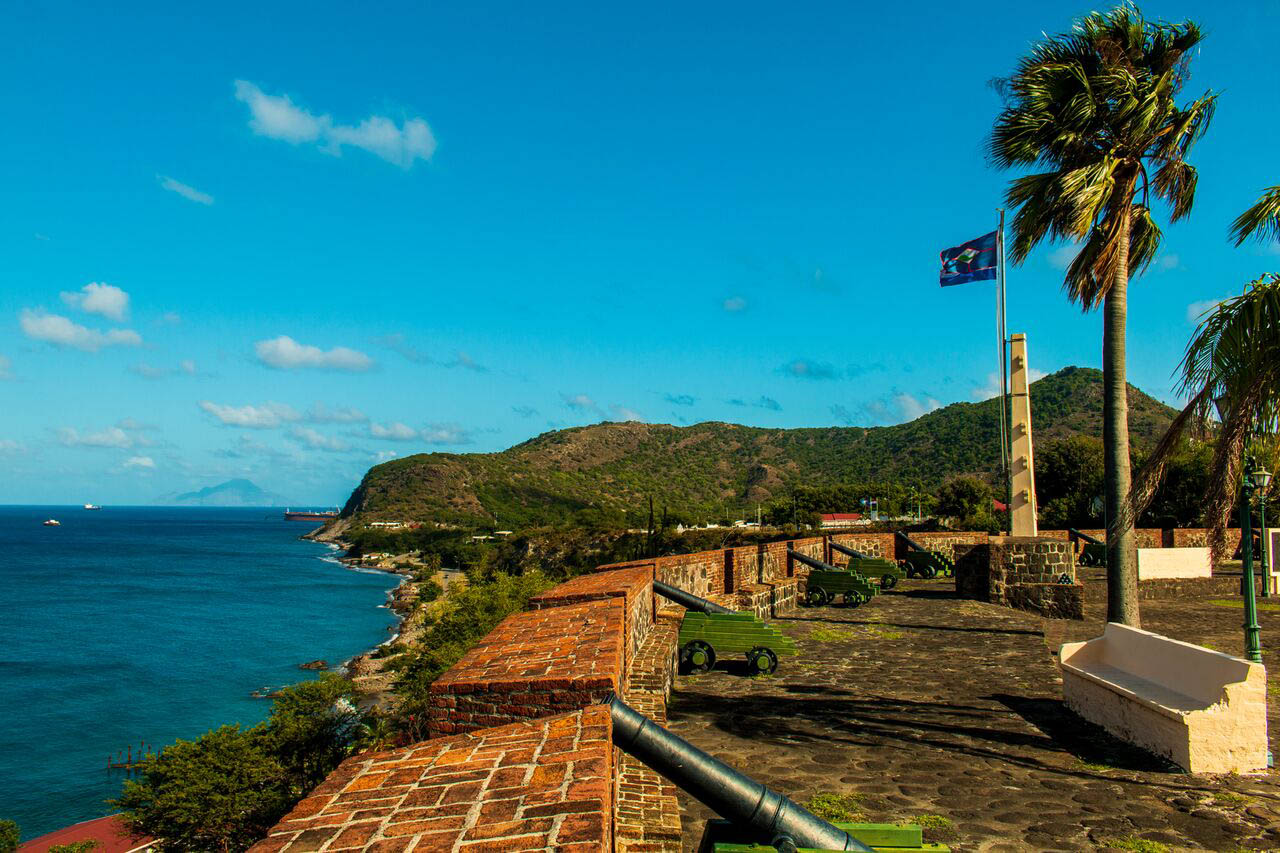